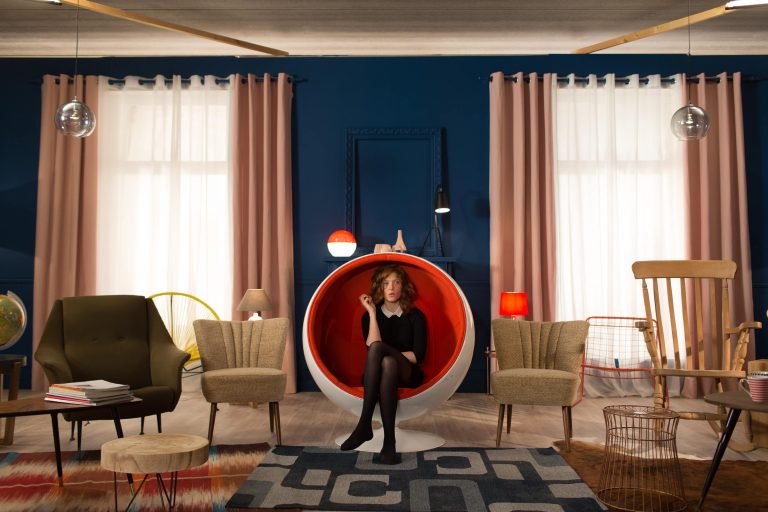 We spend 25 years of our lives asleep.
So finding the right mattress is more than important.
Tediber positions itself as an innovative player in this market,
but faces increasing and fierce competition.
How do you make customers want to buy a Tediber mattress?
And above all, how to make them fall in love with the brand?

We wrote the story of Melirose.
A demanding young woman, who sees life differently, and whose quest for the perfect mattress is fulfilled as soon as she discovers Tediber.

No need to look further, there’s only one mattress that you’ll need and it is incredible. 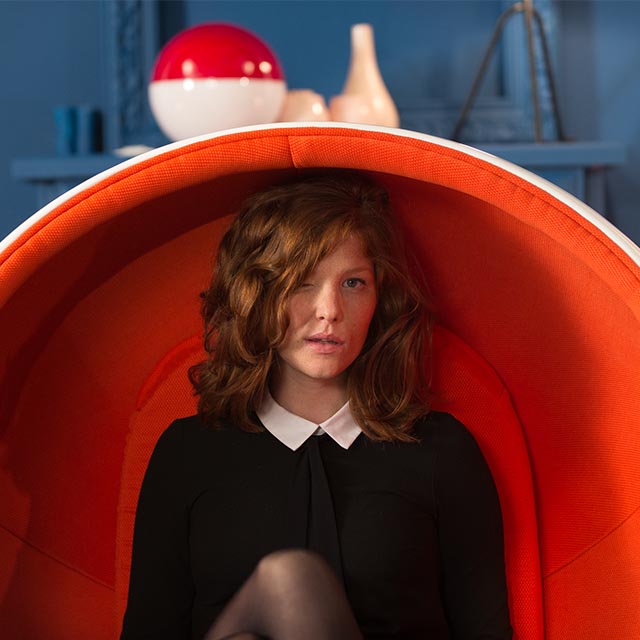 We also accompanied the brand on a social media plan throughout the TV campaign.
Based on photos, competitions, easter eggs and mini videos highlighting the promises of the brand, we were able to allow Tediber a more than successful launch.
We accompanied Tediber on social networks during the launch of the TV campaign. 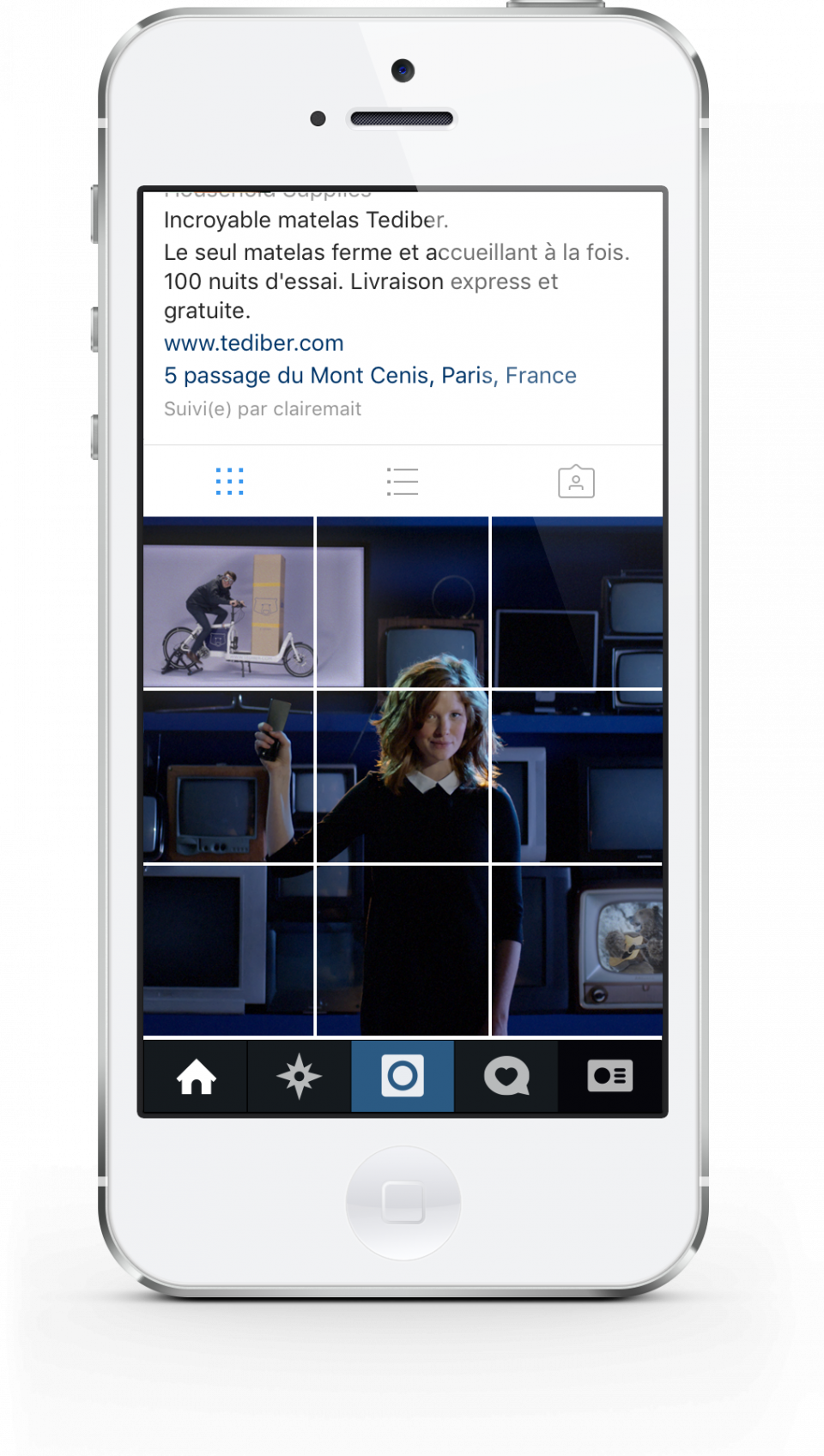 The campaign was declined in Spanish and Italian and accompanied the launch of the brand in these countries. In the summer 2018, the spot continued to shoot in 15sec version.
71% of the average traffic on the site during the 2 months of the TV campaign, until March 2017
more than a month after the end of the campaign!
Traffic that has turned into a significant impact on Tediber’s mattress sales.
The brand was sold for 6 million euros in 2018.